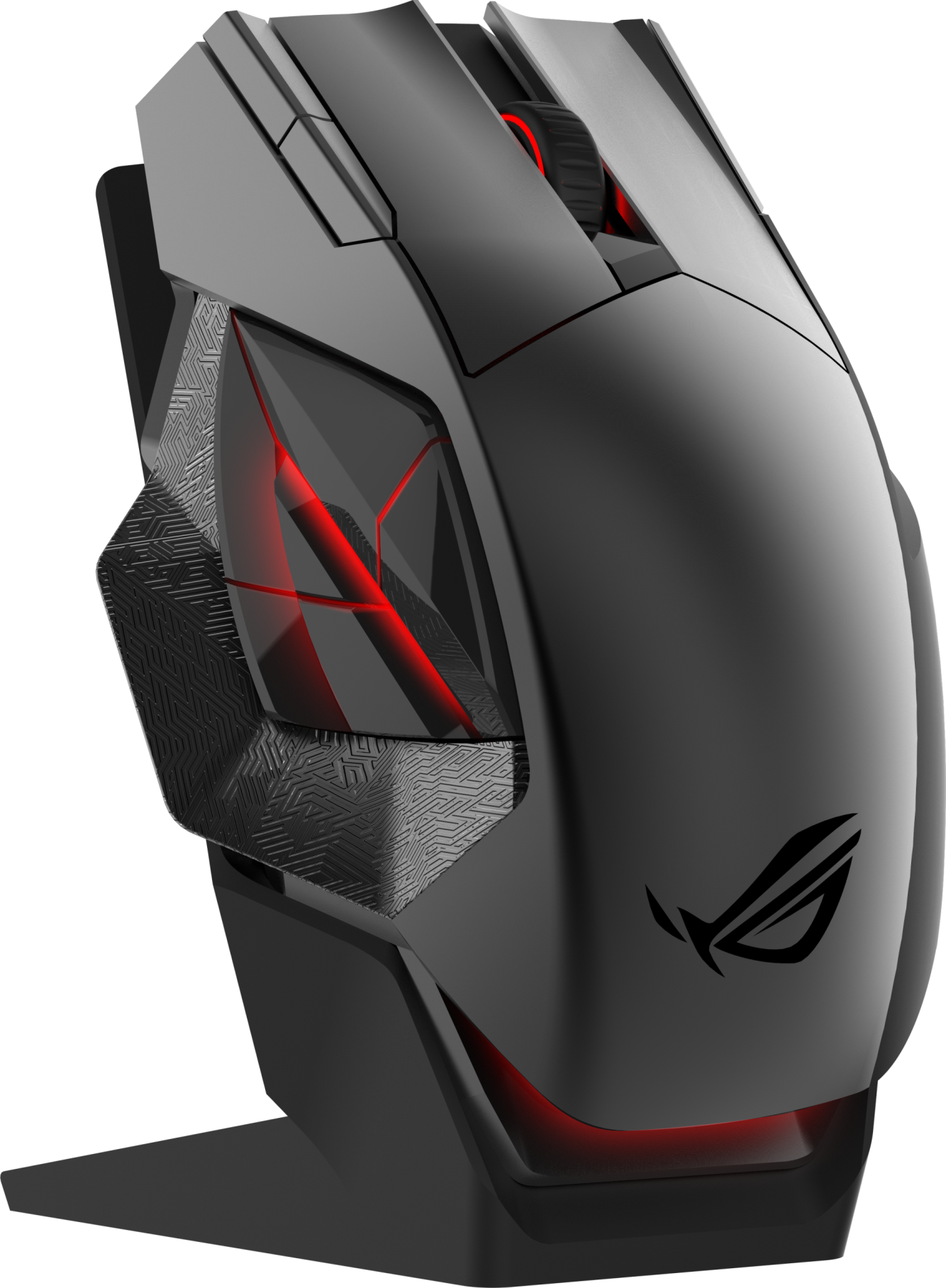 Continuing our coverage from CES 2015 we have a new addition to the line of mice under the ROG banner. Since the introduction of the GLADIUS we have had users asking if we would produce a wireless gaming mouse. For those of you that have been in that set of users and interested in a mouse focused at MMO, RTS, RPG games we have the ROG SPATHA.

First things first this mouse is still under design and development and is not projected for release at earliest until post Q2. With that noted we have a mix of images from a eng & development sample as well as renders of the final mouse.

Initial specifications and features and functionality.

Socket based switches allowing for easy removal and upgrading / customization

In addition the SPATHA will feature RGB lighting for the scroll wheel and 6 button “ROG eye: zone. A third lighting zone will be present for the quick DPI change button. Wireless users will enjoy that the SPATHA can be docked to a base for easy charging. The charge base station supports a vertical position as well as a horizontal position. 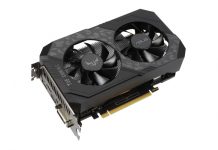