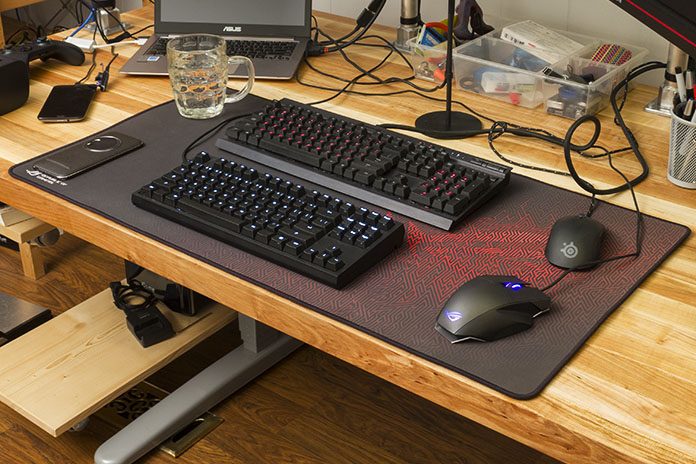 I’m humble enough to admit when I’m wrong, so I’m sorry, ROG Sheath mouse pad, because I completely misjudged you. When I first heard about your enormous 35” x 17” dimensions, I made a snide comment that your area should probably be measured in square feet. Who could possibly want a mouse pad more than four times bigger than our already substantial ROG Whetstone?

But I was thinking about it all wrong. The Sheath stretches from mouse to keyboard and deep into their surroundings. It’s more of a desk pad than a mouse pad, and after using one for a few weeks, I don’t want to be without.

Full disclosure: I’m kind of obsessed with my desk. Between work and play, I spend at least a third of my life here, so I try to make it a nice place to be. Right now, my setup comprises a massive butcher block tabletop mounted on a sit/stand frame, with custom aluminum scaffolding to suspend monitors and speakers. There’s loads of space for my laptop, gadgets, and the clutter that inevitably accumulates.

I regularly switch between my work laptop and personal desktop depending on the task, so there’s a separate keyboard and mouse connected to each one. The Sheath has more than enough from for both sets of peripherals, plus a smartphone, beverage, and more. With a single keyboard and mouse, it’s possible to set the table for a three-course meal.

Regardless of which machine I’m using or whether I’m mousing lefty to alleviate the RSI in my right shoulder, the Sheath’s tightly woven surface provides fast, consistent tracking for everything from frenetic twitch gaming to methodical photo editing. The surface works well with all sensors, including optical, laser, and that old-school mechanical ball to go with your ironic beige tower and CRT monitor.

The expansive area offers plenty of space for the sweeping mouse movements common in PC gaming. There’s a reason mouse pads this large are often referred to as gaming mats. The extra space is also great for navigating productivity and content-creation apps on ultra-wide and multiple monitors.

Underneath, a non-slip base keeps the pad securely planted, so you can flail violently without losing traction. Size works to the Sheath’s advantage by spreading the grippy underside across a large area weighed down by the keyboard and anything else resting on the pad.

At three millimeters thick with a little bit of give, the Sheath offers supportive cushioning for both typing and mousing. It’s noticeably more comfortable than a bare desk, especially after a long session, and there’s none of the vague mushiness that has turned me off the thicker wrist rests. The cushioning also protects the desk from inadvertent dings, water stains, and whatever crumbs don’t fall directly into your keyboard.

After several weeks of heavy use in my office, the Sheath looks good as new. Not that I’m surprised—our internal stress tests confirm that the surface can survive an almost inconceivable 250 kilometers of mouse movement. Heavy stitching protects the outer edge from fraying, so the pad is literally built to last all around.

Despite the gargantuan footprint when fully deployed, you can shrink things down to a manageable size for transport. The Sheath rolls up in seconds, and the resulting bundle is short enough to fit into bags that can accommodate a full-sized keyboard. It’s also large enough to roll up the body of Barbie doll, should you ever need to dispose of one discreetly. Anyone with sisters or daughters, take note.

To see if absence made the heart grow fonder, I tried going back to my old setup and immediately missed the Sheath’s comfort and coverage. My desk feels naked without it, which is unfortunate, because this sample has to go back to the office eventually. But the Sheath sells for only $39.99, so I can replace it for about the same price as other gaming surfaces—and for much less per square foot. 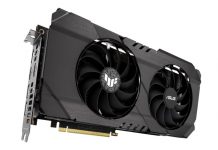 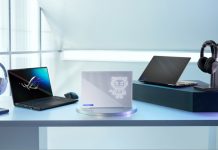 Flow vs. Strix vs. Zephyrus vs. TUF: What’s the difference between ASUS gaming laptops? 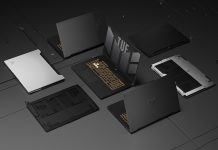 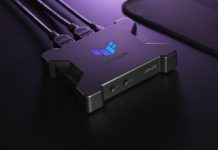