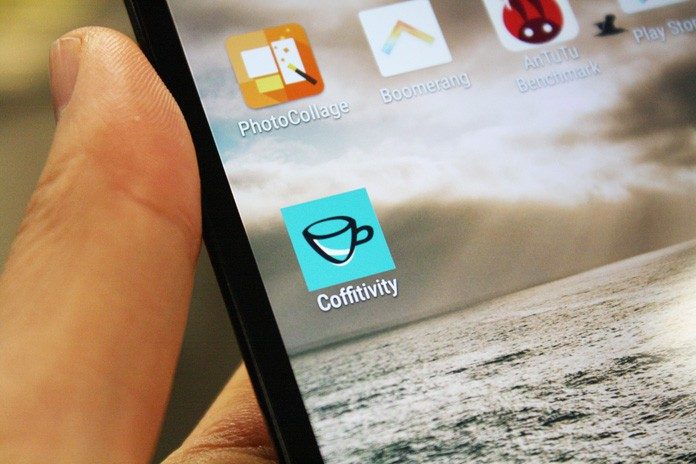 About 70-80% of the time, there isn’t too much commotion going on in our offices. Sure, there’ll be discussions that happen between my coworkers that I can hear in the background, but for the most part it’s the click-clack of mechanical keyboards, heavy breathing, and the rumble of the air conditioning system. It’s a bit too quiet sometimes for my taste, and it dampens my ability to be productive because I’m shuffling through music on Google Play, or if it’s NPR, I end up paying too much attention.

The New York Times wrote an article about research that had been done to study the affect of ambient noise on productivity. According to the research, published in The Journal of Consumer Research, they found that a level of ambient noise typical of a bustling coffee shop, approximately 70dB, improved performance versus a quieter environment. Yet, when a higher level of noise was introduced, it was too distracting.

This study inspired the development of Coffitivity, and the developers have offered a simple app with three different looping audio files to help you increase your creativity.

The app has a very simplistic interface. At the top you have typical music player controls: Rewind, Play/Pause, Fast Forward. And in the middle, you’ve got three audio files that you can tap on: Morning Murmur, Lunchtime Lounge, University Undertones. The design could be updated to meet Material Design standards, but we’re not exactly using this app to look at it.

The most important part of the app. Morning murmur sounds like a busy coffee shop. Muffled discussions are happening all around; slight chuckles, footsteps, and paper shuffling fill the air. You can even hear unmistakable sound of plates and utensils being collected.

Lunchtime Lounge is similar. You can hear coffee being brewed, footsteps and doors swinging open. A long “Ahhh” of agreement, cupboards being closed, and plates being put on a table. You can also capture the sound of plastic wrap, a refrigerator closing, and a glass container being placed down. It’s like you’ve been transported to your local deli. One thing I thought I heard was a woman saying “Body slammed ya…” and it made me want to turn around to see who she was talking about.

The last one available is called University Undertones. It’s strikingly different than the others in that the voices are recognizably younger. You can hear the screech of a chair being shuffled, a door being shut, plastic wrap, pencils, and someone dropping something into a plastic trash bin. It’s feels busier, like students in deep discussion, working on projects in class.

Coffitivity is a bit older of an app, but aside from the audio, the great thing about it is that it’s free! For the past week, I’ve been using it while writing articles and I’ve found that I’m less distracted and have an easier time putting my thoughts together. Despite the simplistic, outdated aesthetics of Coffitivity, I highly recommend it if you need some help being a bit more productive! 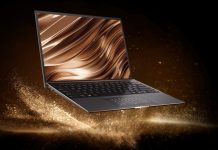