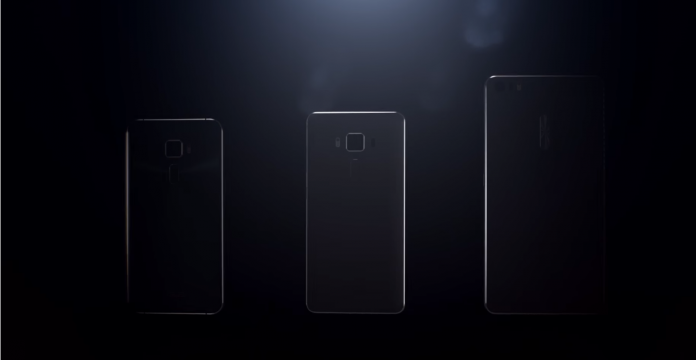 Within the first week of May, ASUS announced the “Zenvolution” event, which is taking place the day before COMPUTEX at Humble House Taipei. There has been a lot of speculation as to what the Zenvolution will entail, but after a teaser was released on May 17th, many consumers are assuming that variants of the ZenFone 3 will be announced during this live-streamed press conference. It is also very possible that the products that are discussed at Zenvolution will then be showcased at COMPUTEX 2016 to attendees who visit ASUS’ exhibitors booth.

Not all of us can just buy a ticket to Taiwan to go see this press release and/or go to COMPUTEX to see the reveals for ourselves. But we got the next best thing for you: Zenvolution will be broadcasted live on Monday, May 30th at 2:00pm CST for your viewing pleasure, so you can join thousands of people who are eager to hear about the new products in store for 2016, straight from ASUS! Enjoy it from the comfort of your home or on the go, and be prepared for this incredible Zenvolution.

Watch the Zenvolution Live Coverage Here on May 30th at 2:00pm CST!