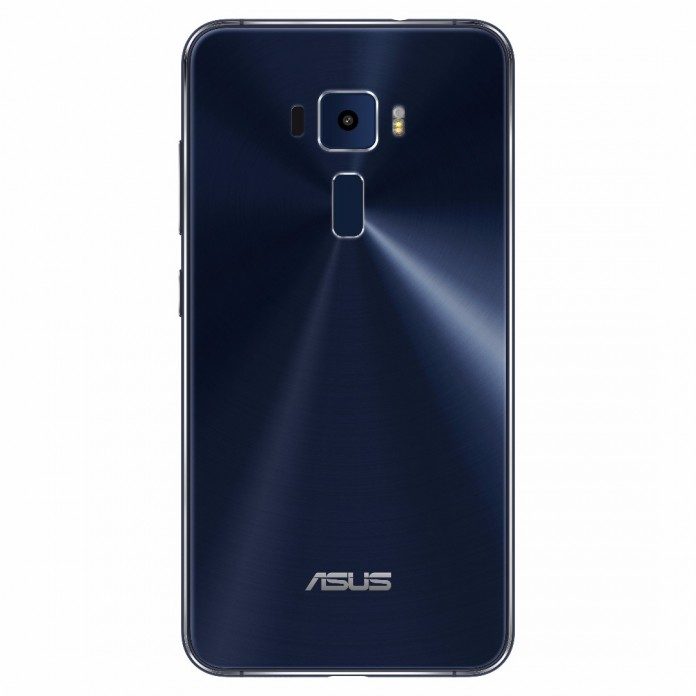 This week, during Zenvolution, four new and different Zen products were revealed: the ZenBook 3, the Transformer Book 3, the ZenFone 3 and the Zenbo. Today, we are going to delve into the ZenFone 3, a phone that has been both teased and anticipated for quite some time on all social networks, and talk about the specs, the overall look of the phone and the underlying question everyone has been asking: how much will it cost? 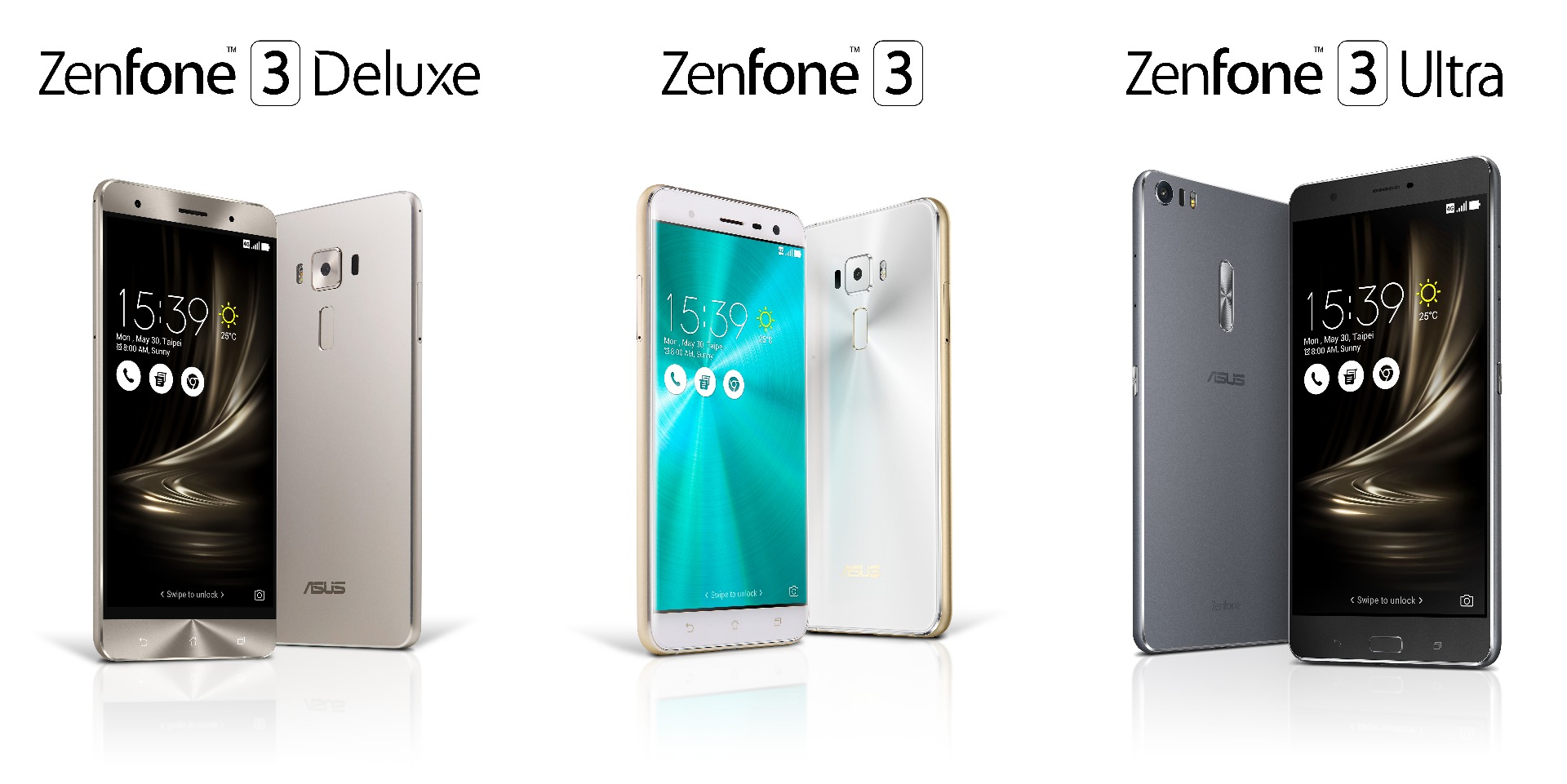 The edges of the ZenFone 3 are completely smooth and the whole entire back case is composed of Corning Gorilla Glass Panels with an all-around sandblasted metal frame. The display itself is a 5-5 inch Super IPS+ LCD with a 77.3% Screen to Body Ratio, meaning no matter what angle you look at your phone, you’ll still have super crisp resolution and color without any distortion. It also contains 500nits of brightness that displays bold, beautiful color without losing any detail. Lastly, there are four colors available to you to choose for the ZenFone 3: Shimmer Gold, Aqua Blue, Sapphire Black and Moonlight White.

The ZenFone 3 Deluxe and Ultra versions on the other hand have bigger displays: The Deluxe has a 5.7-inch Full HD Super AMOLED display and the Ultra contains a 6.8-inch FHD IPS Display. Both the Deluxe and Ultra have a different construction than its base model, though. This phone innovates by having a full aluminum-alloy body which keeps the hardware secure and protected. Also, both the Deluxe and Ultra have an invisible antenna band around it, which is completely unheard of for smartphones. Like the base model, the Deluxe will have the rear fingerprint sensor on the back of the phone, but the Ultra will have it below the screen for you to press your finger on it. The three colors that will be available for the Deluxe will be Titanium Gray, Glacier Silver and Sand Gold, while the Ultra will have Titanium Grey, Glacier Silver and Metallic Pink to choose from.

The ZenFone 3 doesn’t disappoint when it comes to its internal specs. This smartphone has a Qualcomm Snapdragon 625 Processor with up to 4GB of RAM and 64GB of memory, and a PC-Grade GPU. The phone also comes equipped with a built-in fingerprint scanner on the back of it so if you were to press your finger on it, it will unlock your phone within a fraction of a second. This feature can be great if you want to avoid creating a long passcode, a pin, or an unlock pattern. Alongside the rear fingerprint scanner, there is a 16MP camera with ASUS’ TriTech autofocus that utilizes a laser for continuous autofocus in just 0.03 seconds. The camera also has a Color Correction Sensor so that with each shot, you get perfect, undistorted color. Of course, like its predecessor, the ZenFone 3 will come equipped with dual SIM Card slots, one for a Micro SIM (4G) and one for a Nano Sim (3G). The Nano Sim slot can also act as an additional slot for MicroSD storage if you find yourself needing more space on your phone.

The Deluxe and the Ultra have very similar specs, but are vastly different than the ZenFone 3. The Deluxe has a Qualcomm Snapdragon 820 series that goes up to 6GB of RAM while the Ultra contains a Snapdragon 652 that goes up to 4GB of RAM. Both of these smartphones are packed with a 23MP Camera for precise detail and clarity and will also include the TriTech Autofocus technology. The Ultra stands out by having a 4600mAh battery instead of a 3000mAh like the base model and the Deluxe, but both include Quickcharge 3.0, allowing your battery to charge faster than usual. It also has reverse charging, meaning your phone can act as a power bank if your friend is running on low battery and can’t find a power outlet.

The ZenFone 3 is looking to have a lot of promise over the next couple of months, and will hopefully be moving ASUS’ line of smartphones in the right direction for a greater mobile entertainment experience.