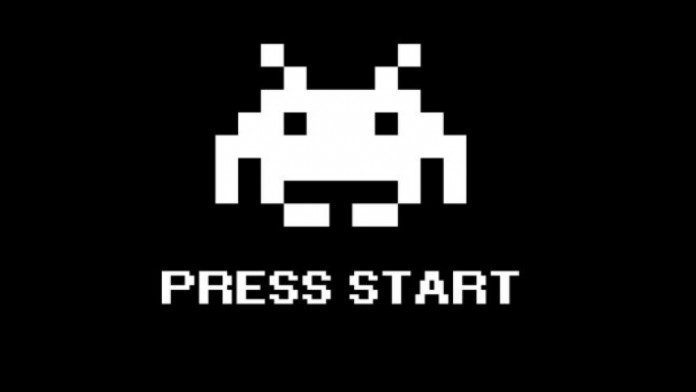 Some of you may remember the good ol’ video game arcades where you put your tokens or quarters in a game and play it. Does Space Invaders ring a bell? PacMan? Street Fighter? Dance Dance Revolution? Yes, the early 80’s made arcades and arcade games a booming industry, offering experiences you couldn’t recreate at home. With these classics came redemption games: games you could spend money on, play for a couple of seconds and win tickets to redeem for a prize (think Skee Ball, Ribbit Racin’ or Slam a Winner). Now that we are almost 40 years from the start of that industry, arcades are dying thanks to not only the amount of games ported to consoles, but also the availability of arcades. Many arcades have closed, yet surprisingly, some are still thriving. Even more surprising, these arcades are still growing with new games. Why though? Why would a so-called “dying industry” still have games being made for them?

Enter mobile games, one of the things we open on our phones everyday to keep us occupied.

But why mobile games, you may ask. These games start off as apps, and most do not require the budgets of AAA games to create. The graphics are simple yet appealing to both kids and adults, and the controls are identical to what you do in its mobile counterpart. For Fruit Ninja Arcade, you swipe your finger on a huge touchscreen rather than on your smartphone. With Temple Run Arcade, you control your runner and avoid obstacles using a trackball instead of swiping on a touchscreen. Heck, even Flappy Birds Arcade, all you do is tap a button to have your bird fly through the pipes.

Companies who build these cabinets such as Raw Thrills, Andamiro, and Five-Star Games are not pouring large amounts of money into developing a redemption/ticket arcade-only game. Furthermore, constructing these cabinets for these games are hardly an issue. Sometimes, an arcade game really needs just a couple of switches and buttons, a power supply and a monitor to run. Kids can pour their money into these ticket games at fast speeds, meaning more profit for an arcade. This is different in comparison for games like Time Crisis 5 where players would put in money every 2 – 5 minutes per continue. Disney TSUM TSUM, a smartphone game from LINE, became an arcade hit and for those who are lucky to have it in an arcade (Round 1 for example), it became an instant cash cow. Can you say “high return on investment”?

But unfortunately, by breathing life into an arcade with redemption games, the old classics we all know and love get fazed out. It is very rare to see old classics such as Marvel vs. Capcom or Puzzle Fighter in remaining arcades and if they are, they are just as quickly sold to a private collector or scrapped to make way for something “bigger and better”. However, the irony here is that arcade games that are pushed out of arcades are now finding a new home on a mobile platform! DJMax Technika, a touch-screen music arcade game, ceased to exist in arcades around 2014, but instead, was ported to not just console (on the PSVita, no less), but also to Android as “DJMax Technika Q” that you can play on the ZenPad or on the ZenFone 2.

Does this mean that arcades and mobile games are sharing somewhat of a symbiotic relationship with each other? Well, we can’t say that for all games coming from arcades or from mobile, but we can safely conclude that both industries are trying to benefit from each other, and for one particular genre, attempting to keep it alive.